Return to Ravnica will be released the first week of October. Return to Ravnica (RTR) is the most hotly anticipated Magic release in many, many years. The original Ravnica: City of Guilds was one of, not the most popular Magic sets in history. RTR brings the Magic game back to the city-plane of Ravnica with […] Continue reading » 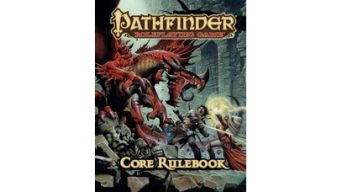 We are beginning to stock the Pathfinder RPG by Paizo Publishing. Pathfinder is becoming an increasingly popular alternative to Dungeons and Dragons 4th Edition. Pathfinder is based on the older D&D 3.5 Edition game that was extremely popular with the player base. The Pathfinder product line is an extremely extensive line of rulebooks, campaign guides, […] Continue reading » 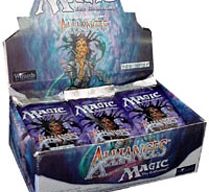 We have received a very limited supply of booster boxes of the Alliances expansion from 1996! Alliances was a small expansion, the 2nd set in the Ice Age block. Alliances followed the less-than-stellar Homelands expansion and was considered to have been underprinted. What is the appeal of Alliances to current Magic players? First and foremost […] Continue reading »