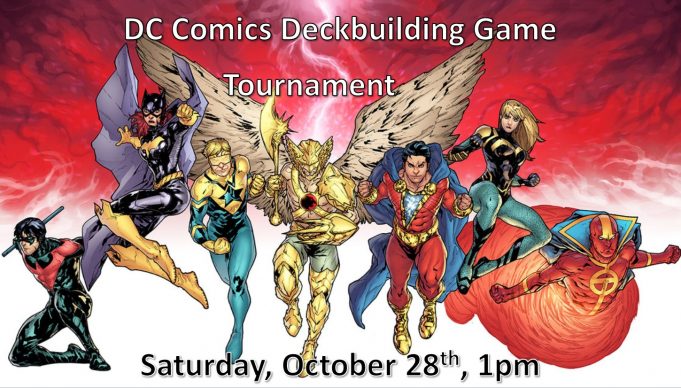 The DC Deckbuilding Game has been a popular game since its introduction in 2012.  Now, Cryptozoic has finally offered what players have been asking for–an organized play kit to allow players to play the game in a tournament format.  The Relentless Dragon is proud to host our first ever DC Deckbuilding Game tournament on Sunday October 28th, at 1pm. 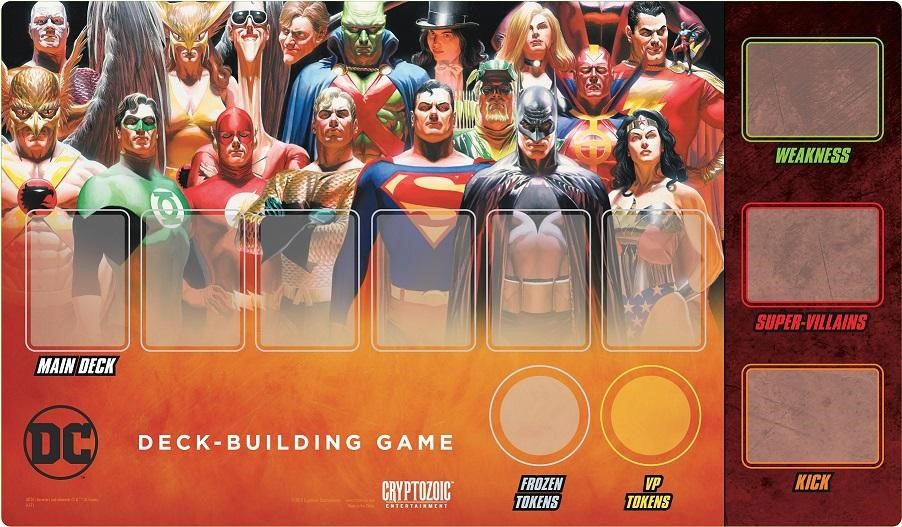 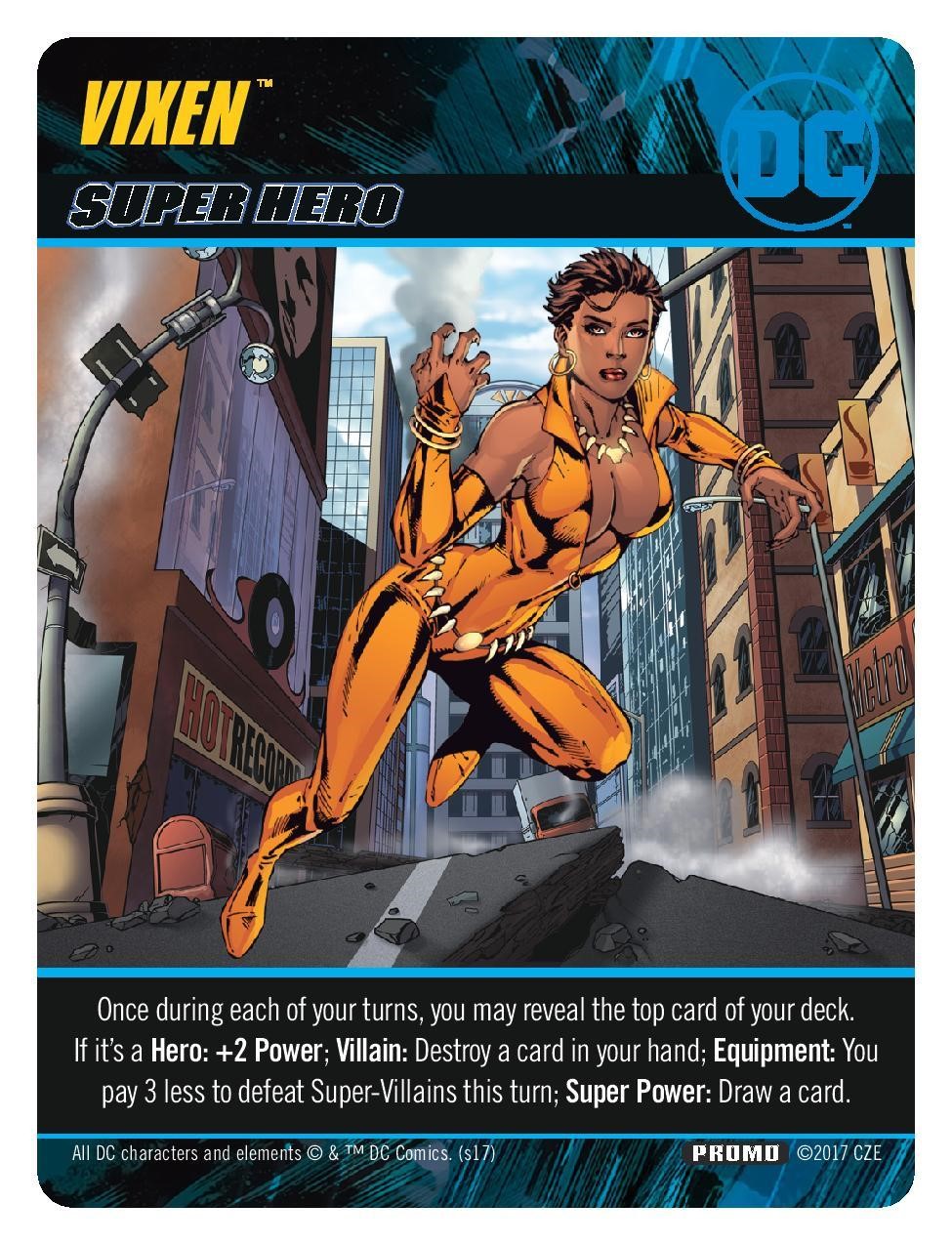